If you’ve been keeping up with the news, you’ve read how Donald Trump (W’68) questioned the authenticity of President Obama’s birth certificate.

Check out some of the images after the jump!

From Dennis’ the BrentwoodPatch site, note the “Seniors Not Photographed” section: 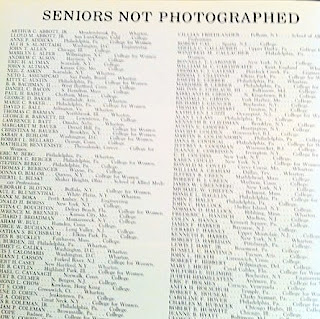 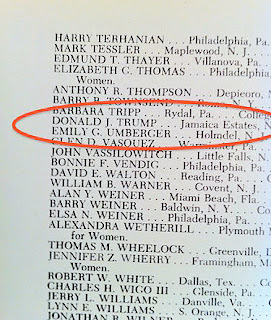