Some exciting entertainment tidbits from our alumni film producers…

The film is about “A group of sorority sisters try to cover up the death of their house-sister after a prank gone wrong, only to be stalked by a serial killer.” 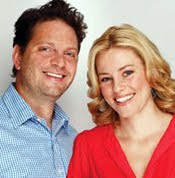 Check back in weeks to come!  I have a ton of developing stories from Penn alumni film producers!