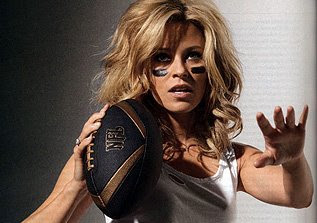 Now, news that she is appearing in the July 2008 issue of Esquire magazine!

If you recall from my previous posts, she’s already appeared in GQ, Vanity Fair, Entertainment Weekly and People Magazine!

Liz is in everything these days! Catch up here!

Advertise on DT | Get the newsletter! | Join the DT Facebook Group!