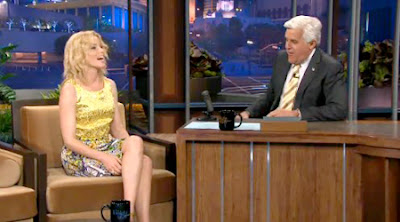 Last night, Elizabeth Banks (C’96) stopped by The Tonight Show to promote her new People Like Us film. The conversation shifted from her sexy MTV movie award acceptance to her chatting about the time a policeman stripper was invited to the Tri-Delt house while she was at Penn.

Check out her appearance at minute 4:00 after the jump!

More Penn alumni who have appeared on The Tonight Show HERE