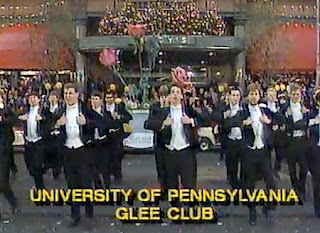 Here’s a little Thanksgiving gem for all of you Penn folks.

As if participating in THIS surprise wedding proposal wasn’t big enough, turns out the Glee Club has done something even bigger!

Did you also spy a mullet in the video above.  Gotta love the early 90s!

Happy Thanksgiving everyone …and let’s all remember (how this Penn alum taught us) to turkey jerk!

More Penn “Blast from the Past” videos HERE