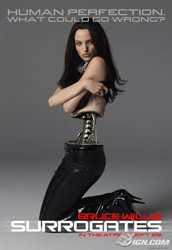 …Actually, Jon will be working on this project with Mike Karz (C’89, W’89), another Penn alum who will be in part producing the film.

My past “Hollywood Bits and Pieces” posts HERE