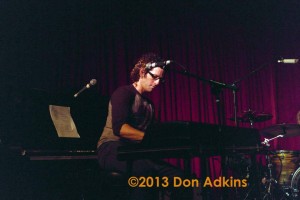 You’ve been hearing his voice every week behind this hit TV show’s theme song and now he’s singing another show’s opening song!

Find out which show and listen to his rendition of the most powerful woman’s anthem ever.  You’re going to love it! 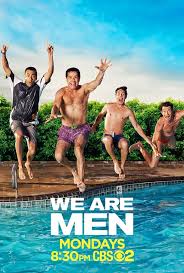 You can hear Gabe’s distinct voice in the opening for CBS’ “We are Men”!

While you’re going to want a copy of his rendition of “I Will Survive” after listening to it, sadly, it’s not available anywhere but the TV show.

In related news, Gabe is currently scoring the following shows: