Hollywood Penn Alumni you should know about: Vol. 6 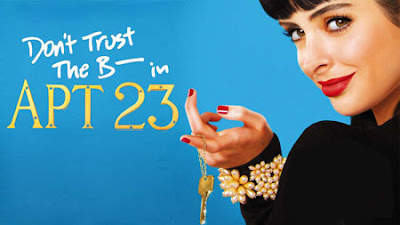 I’ve got some more alumni who are blowing up in the world of entertainment that you should know about!

After the jump, learn about alumni who are appearing on, writing for and creating some great new TV shows.

…Plus one alum who is writing about his experience producing one very newsworthy Broadway show.

1) Mask and Wig alum Tom Christensen (W’03) is certainly on a hot streak! He was recently on “2 Broke Girls” and this coming week he’s going to be on two hit shows! 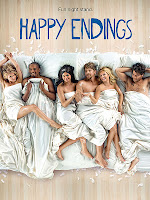 “Happy Endings” last night, 1/6, 10 PM on ABC.
In Happy Endings, Tom plays “Jamie,” the male version of Eliza Coupe’s character, Jane. She tries to set her friend Max up with someone who turns out to be way too much like her.

“Don’t Trust the B—- in Apartment 23” on Tuesday, 1/8, at 9:30, also on ABC.
In Don’t Trust the B, he plays the Pear Vendor at the farmer’s market. The two female leads are looking for a possible mate, they see Tom, and Dreama Walker’s character imagines what I’m like to date. 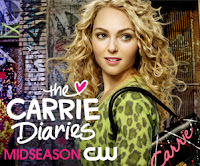 More about her appearance in the coming months! 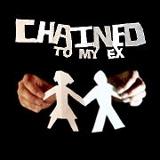 3) We’ve covered comedian Matt Ritter (Penn Law ’05) in the past and a few weeks ago, Matt debuted a new show he co-created and co-executive produced on MSNBC called “Chained to My Ex”. As such, “Chained to My Ex” follows couples who find themselves living together and miserable but stuck for many reasons including emotional ties, children and financial limitations. Being married and living together can be tough. Being divorced and still living together… pure hell.

This show is based on Matt’s deeply personal experience watching his parents live together for two whole years, though divorced and full of spite because they couldn’t sell their Long Island house. This real-life “War of The Roses” inspired him to create a docuseries highlighting this growing trend.

Check out this clip: