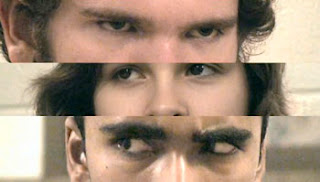 Yesterday, I began Games and Movies Week with some news of People’s Choice Award nominations for some of our alumni’s films.


Check out this entertaining video described as “An intense game of Risk is condensed into one minute of video”.

The film was a class project from Jason Merrin (C’13). If you recall, I recently did a post on Jason a few weeks ago because his film was a finalist in THIS reputable competition.  Unfortunately, he did not win, but something tells me it’s the beginning of great things to come for this freshman!

Incidentally, the same day Jason’s movie went online, there was an announcement that production would start on a full length Blockbuster adaptation of the board game.