If you love “Game of Thrones”, you’re going to love THIS! 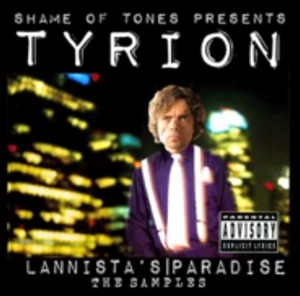 We aren’t the only ones excited about the return of HBO’s “Game of Thrones” this weekend (4/6).

The album’s single “Lannista’s Paradise” has already been posted on Internet hotspots The Huffington Post and Nerdist.  Check out the video, below, and download the entire album for free here.

Still not convinced about getting his soundtrack?  Get convinced in Josh’s brilliant “informercial”: See more Penn alum content that has gone viral:
[display-posts tag=”viral-video” posts_per_page=”10″]