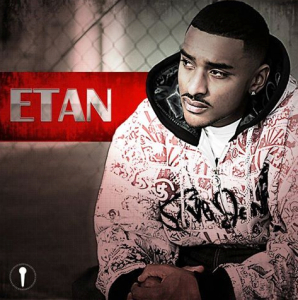 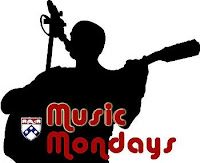 I recently discovered a new Penn talent in the world of hip hop. He’s opened up for various world-wide and local icons such as Ludacris, The Pack, Yukmouth, Frontline, and many more.

…And he’s an undergrad.

This past week, Etan put out a music video with his girlfriend Stephanie McIntyre (C’11) encouraging change through a vote for Obama. This is some good inspirational music if you ask me.

Per Etan, the heart of his work “shines through the lyrical content of my music, which is richly diverse in content in regards to emotion, subject matter, and lively performance-based songs”.

Etan’s start in Hip-Hop and the great opportunities he had at an early age:

“I grew up surrounded by music from a very young age. My, COSMO, a renown roots Reggae artists here in the U.S. and abroad, played a major influence in my life during my early music career. I went from hanging out backstage with the Wailers back in 1995, to recording music with COSMO in early 2002 as a guest feature on the hit singles “Get Up and Jump” and “We Were Younger Than”. After hearing the finished product of these two icebreakers, I was able to first handedly recognized my potential as a solo Hip-Hop artist, and I began recording my first solo album in late 2006, which hit the streets in the Summer of 2007. Since then, I’ve been heavy on networking, and clicked up with some of the greatest underrated rappers in the industry.

Instead of following the herd and chasing a record label signature, I decided to take my career into my own hands, and created my own. More like a family, me and and my camp, known as EZ Records, stay connected in an outside of the studio. Mr. Grapes, Hamsan, Renz, Kos, Young Chan, Stephiibabi, and Etan make records on the daily, putting 100% into every song, dropping albums roughly once a year. I have since made moves all around the U.S., opening up for various world-wide and local icons such as Ludacris, The Pack, Yukmouth, Frontline, and many more — the list will only continue to grow.

I grew up, as many of us, in the midst of an emerging Hip-Hop generation that boomed across the globe. The heart of this movement shines through the lyrical content of mys music, which is richly diverse in content in regards to emotion, subject matter, and lively performance-based songs. If we can mutually benefit each other, get at me, cuz I’m always looking for opportunities to get my name out and connect with those who are destined for greatness.”