Home / On this TV Show, this Penn Alum’s “Not Just A Pretty Face” (VIDEO)

On this TV Show, this Penn Alum’s “Not Just A Pretty Face” (VIDEO)

When he’s not a film editor, there’s a Penn alum who has a recurring role on a popular CBS show.

Check out his appearances after the jump! 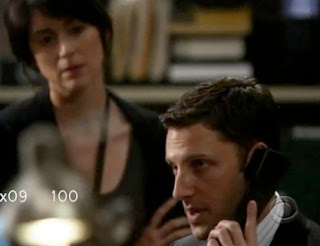 If you’re a fan of the CBS show “Criminal Minds” you may have noticed that Brian Appel (C’01, Mask and Wig) has a recurring role as “Agent Anderson”.

The video below was actually created by some superfan out there and is a sequence of all of Brian’s appearances. (the “I’m not just a pretty face” line is after the 2:30 mark)