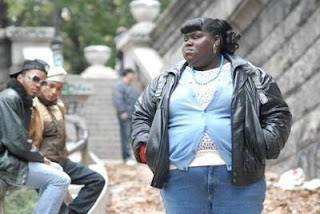 Tom Heller (C’95, Connaissance, Community Service Learning Living Program) executive produced Push: Based on the Novel by Sapphire, a film that not only was the Sundance Film Festival winner, but was since also acquired by Lionsgate.

“Push” revolves around an overweight, illiterate African-American teen in Harlem who’s about to give birth to her second child when she is accepted into an alternative school.

Oprah Winfrey and Tyler Perry will team to promote the film.

Get in touch with Tom here:
theller@firstvisionent.com

Find out how Tom got his start in the entertainment industry here!