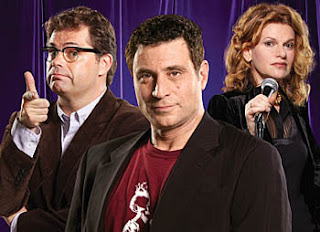 A few years ago, Paul Provenza (C’79, Mask and Wig) showed us an inside peek of the comic world when he had his celebrity comedians deliver their own versions of the world’s dirtiest joke in his film, The Aristocrats

Starting this week, Paul serves up a lot more “celebrity insider” comedy that you’ll want to check out… 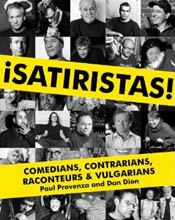 Paul conducts candid interviews with some of the most interesting comic artists who influence and critique American culture.

Besides his book, in June, Paul continues interviewing some of the greatest comedians for his new Showtime series, “The Green Room with Paul Provenza”.  The show is a new uncensored, improvisational comedy series which will explore hot topics including politics, racism and the state of comedy today.