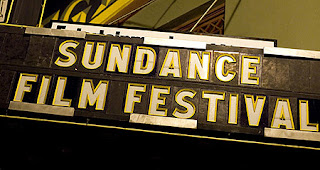 Over this past week, Penn alumni were making the rounds at the snowy Sundance film festival.

After the jump find out about these alumni and their new films! 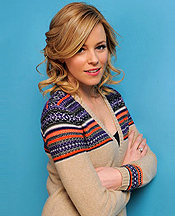 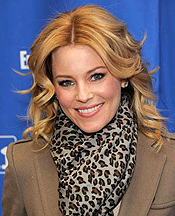 Anyone else at the festival I haven’t covered?  Contact me!

Remember when THIS Penn alum went to Sundance with a then soon-to-be HUGE hit on his hands?