Another award show last night and more Penn alumni spotted in the audience!

After the jump see who they were!

table.  From having been at the Golden Globes and then having the film nominated for 6 Oscars, it’s quite the busy month for Todd! 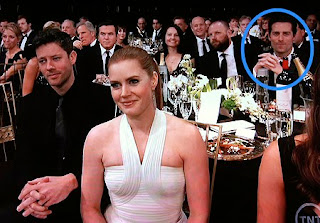 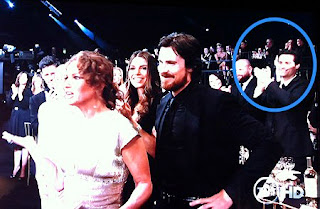 Another victorious night for the film racking up 2 awards for:
Outstanding Performance by a Male Actor in a Supporting Role
Christian Bale – The Fighter 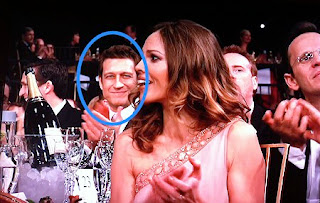 Robert Gant (C’90, Penn Six) was also spotted at Hillary Swank’s table above.  It looks like he may have been there to support the cast of THIS hot show he starred in this past year. Then again, he could have been supporting the “commercials” segment of the evening from THIS recent appearance.

Anyone else there who I didn’t cover?