Penn Alumni You Should Know About: Vol. 12

Jack Stanley (C’11) is making big moves in the world of screenwriting. Stanley has been named #15 on the exclusive 2013 Black List, a list of the best screenplays of the year that are circulating around Hollywood. He has been recognized for original script Sweetheart, which follows a hit woman who gets herself into danger after a high school reunion. Congrats, Jack! Remember us (me) when you’re the next Sorkin.  More Penn alumni on prestigious lists here 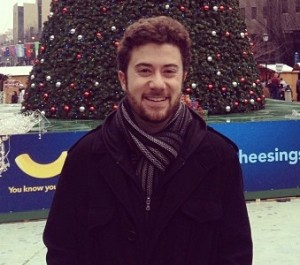 Jason Merrin (SEAS’13) is currently raising money to make his first feature film Sleepwalkers. Says Jason, “Sleepwalkers is a feature length urban fantasy love story set in a world where after you go to sleep, you wake up as someone else.”  You should check out Jason’s great film projects we’ve covered since he was an undergrad.  Peep the Sleepwalkers poster below and support Jason’s project if you can! 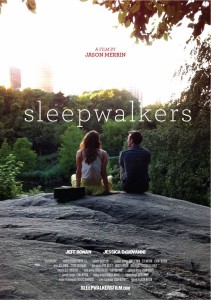 Next up: Alumni in Comedy
[adsense]

One thought on “Penn Alumni You Should Know About: Vol. 12”