Penn Alumni You Should Know About: Vol. 13 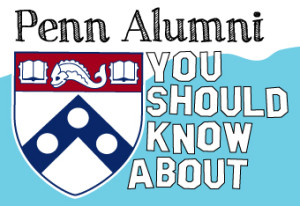 Suffering from the winter blues? Check out what these Penn alumni have been up to in entertainment and let their successes keep you warm with pride, jealousy, or a little bit of both.

Todd Lieberman (C ’95, Mask and Wig) is a big time Hollywood producer and Penntertainment favorite.  As a Hollywood hard-hitter (he has produced such hits as The Fighter, The Muppets, and Warm Bodies), Todd was a judge for Forbes Magazine’s 30 Under 30.  Later in this post, check out the Penn alum he helped put on this list! 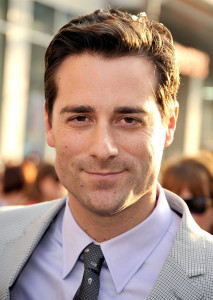 Tom Heller (C ’98) executive produced massive films like PUSH: Based on the Novel by Sapphire and 127 Hours. He was also an English major at Penn! So kids, show your parents that your English degree can lead to some pretty sweet successes. Most recently, Heller was interviewed in Penn Arts & Sciences Magazine. Check out the article to learn all about the man behind Precious. 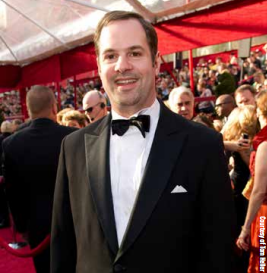 Rich Ross (C ’83) was best known as CEO of Disney. Now at Shine America, Ross has been learning many new lessons about the industry and learning from his past mistakes. Check out his full interview about his past and present in The Hollywood Reporter by clicking here. 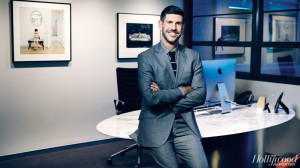 Next up: Alumni in Comedy & Music
[adsense]