Home / Penn Alumni You Should Know About: Vol. 14

Penn Alumni You Should Know About: Vol. 14

Lew Schneider (C ’83, Mask and Wig, Friars) is a hysterical man who loves his wife, Liz Abbe (C ’84, Friars. The two have just been featured in a New York Times serial titled “Take My Spouse, Please” about how comedy keeps a marriage happy. They really shine in their video segment (click the link to check it out). Plus, their height differentiation is amazing. 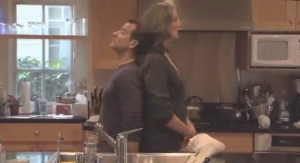 Matt Ritter (L ’02) runs a new weekly comedy show in downtown LA. It features such guests as Hannibal Burress, Sean Donnelly, and Sunah Bilsted. The lineup is always changing and it’s free!  So if you’re in the Los Angeles area, be sure to check it out. It happens every Wednesday at 9pm at Casey’s Irish Pub (613 S. Grand St).  More on his website here 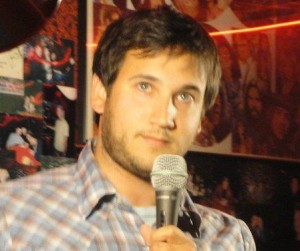 Next up: Alumni in Music

2 thoughts on “Penn Alumni You Should Know About: Vol. 14”