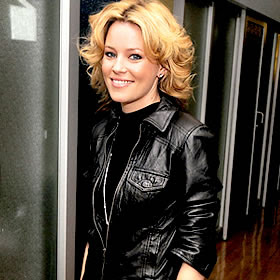 Per The Hollywood Reporter, Oliver Stone has chosen Liz to play Laura Bush(!) in a film about the presidency of George W. Bush (played by Josh Brolin).

Liz is quite the versatile actress as she manages to easily transition from comedy (>Wet Hot American Summer, Slither, 40 Year Old Virgin) to drama (Seabiscuit, The Heights, Invincible). If Liz’s career isn’t big enough, playing Laura Bush in an Oliver Stone film should help to catapult her career even more!

Check out Liz’s other exciting TV and film projects