The Remaining 21 Videos of Advice From our Hollywood Penn Panel 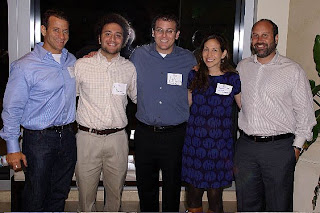 In that series, I posted about 4 videos from the Q&A session with the audience and the panel.

…However, I never got around to posting the remaining 21 videos from that QA that I’m sure you’re all find very interesting.

And if you missed it, I’ve also included the videos I already published from the event which include:

A special thanks to editor David Chalfin (C’96), a fantastic editor living in Los Angeles who recorded and edited all the Penn in Pictures videos. Check out his reel here!

Photos from past Penn in Pictures events HERE!