Home / This Contest Finalist Is Wining For Your Vote (VIDEO)

This Contest Finalist Is Wining For Your Vote (VIDEO) 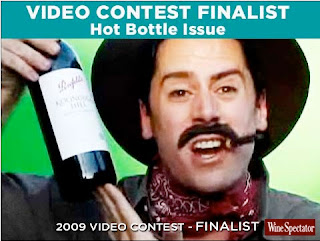 Actor Ben Pace (C’00) has performed Shakespeare in the Kennedy Center in DC, stand-up comedy at the Hollywood Improv, appeared in another Penn alum’s film Behind the Mask: The Rise of Leslie Vernon …and just became a finalist for something he needs your help with! 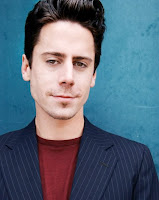 A few weeks ago, Ben submitted a fun video he appears in called “Hot Bottle Issue” to Wine Spectator Magazine.  In it, Ben answers the question, “What country produces the best wine in the world?” and answers the question by assuming characters from Italy, France, US, Spain, Germany, Australia, Chile, and Ireland.  He really nails these characters!

Ben’s video has now become a finalist …and he needs your vote! (voting ends on Sunday, Sept. 20)

After you vote, check out Ben as “Harold the Janitor” in Elevator, a web series that was developed in the HBO Lab and has recently been bought by Break Media.  In the episode below,  “Harold takes it to another level to defeat Meredith from HR”.