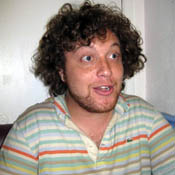 Penn alum Dave Cowen (C’06, TEP, 34th Street, Write On!) is certainly carving a niche out for himself in Hollywood.

While Dave has been finishing his MFA degree in Screenwriting at USC, he’s been busy with two very entertaining projects you’ll want to check out (one with another fellow Penn alum).

After the jump, you’ll never look at a guy dressed up in a Teddy Bear costume in the same way again…

First, last November, Dave made his publishing debut in The New Yorker, a “Shouts and Murmurs” piece about Kanye West and the losing, or lost, art of reading. 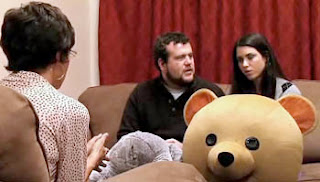 Secondly, Dave has written and produced with fellow Penn alum Joey Power (C’06), a raunchy web series about a prudish sex therapist. The operative word here is raunchy and the warning of a very NSFW needs to be included here…

Watch the first 4 episodes of their series below:

This sort of comedy is in line with some other Penn alumni producing similar sorts of NSFW viral videos.  Check them out HERE.