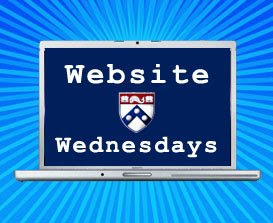 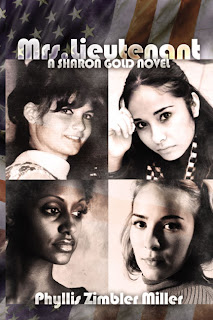 In late January, I reported that Phyllis Zimbler Miller’s (WG’80) novel Mrs. Lieutenant: A Sharon Gold Novel had been nominated as a semi-finalist for the first Amazon Breakthrough Novel Award competition.

Phyllis’ story is a personal one based on her own experiences in 1970 as one of 4 women who came together when their husbands went on active duty as officers in the U.S. Army.

Read Phyllis’ and other Penn authors’ advice on becoming a novelist