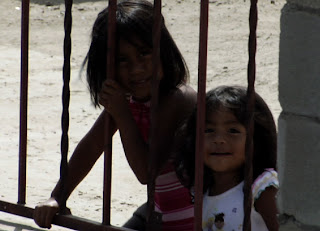 Filmmaker David Isser (C’01, Off the Beat) just took part in a 48 hour film festival for the Elevate Film Festival that premieres at the Kodak Theater in Hollywood tomorrow (Saturday, September 15).

This appears to be a great film festival! From the elevate film festival website, “It all begins with a nationwide search for socially relevant screenplays, documentary subjects, musicians and professional filmmakers. Though the directors are chosen prior to the festival, they have no clue as to what they will be shooting until they pull their project from a hat. Racing the clock, they charge into the jungles of guerilla filmmaking with 48 hours to complete a short film, documentary, or music video.”

David’s film is a short documentary called Making it Home, a story about a group of young homeless kids from Los Angeles, that go down to Tijuana to build a house for a needy family.

…David has been working as a freelance director and editor and has been focusing on documentaries, commercials, and psa’s with a focus on projects that are socially relevant.

Click here to check out other Penn documentary filmmakers

Click to see what other 2001 Penn grads are up to

Speaking of film festivals, get your ticket for Pennfest 2007!