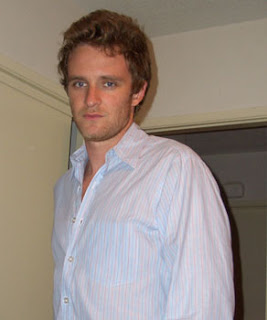 He’s got an upcoming Jessica Biel film in the works, as well as a film based on a girl who interns for a famous teen starlet.

Per the Hollywood Reporter:

“The project centers on Collie, a boy who grows up on Martha’s Vineyard surrounded by a set of colorful characters, including an activist mother and a mogul grandfather.”

(aspiring “entertainment career minded” undergrads: you should read this!)

Check out other Penn producers

Click to see what other 2001 Penn grads are up to