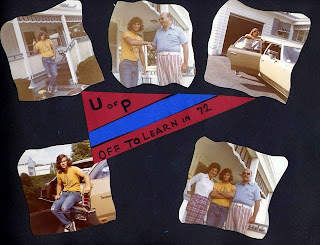 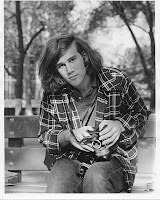 It’s about to be the start of another school year and I recently stumbled upon a blog blast from the past article written by Penn alum Jeffrey Slater (C’76) that you’ll be interested in.

In Jeff’s nostalgic post, he recounts his time at Penn: from his beginnings, to the friends he made, to the memorable times he had there.  (FYI, Jeff is another example of multiple generations of families who have attended Penn)

I’m covering Jeff’s post because I look at the pictures he has posted and no matter what year you graduated, you went to Penn with that guy in the pictures above and to the right.  It’s amazing to me to think that every alum since the 1740s have had, and will continue to have their own touching golden moments of Penn preserved for their lifetime.

On that note, after the jump, journey back to the past and check out a picture of Jeffrey’s 1972 dorm room …and what poster was considered popular then to hang on your wall!

Below you’ll see Jeff’s dorm room at 323 Coxe.  No Ikea anywhere!  It looks like they had a sort of bed/couch concoction. Some of y DT readers have already commented:

Speaking of dorm rooms, remember when I compared pictures of my dorm room back in 1992 to how I found it in 2007?  In my case, some things don’t change too much. 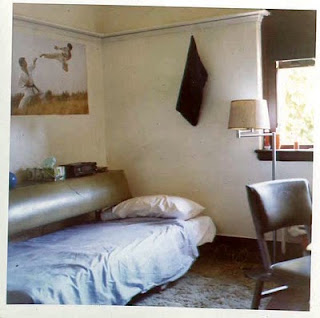 Continue reading more on Jeffrey’s blog about his time and friends at Penn …and the BBQ he and his friends had at 4029 Spruce Street (perhaps similar to this Penn pig roast?).

More DT “Blast From the Past”: