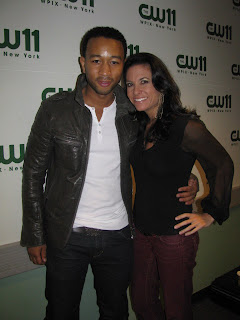 Then Jillian Ivey (C’06, Kelly Writer’s House) sat down with John Legend earlier this month for the  Phillyist blog to talk with him about his new album.  In the interview, John talks about his new album and also talks about whether he’ll be returning to Penn for the Counterparts 10th reunion this spring and why he loves Philly so much.  Check out her article here

John Legend – Evolver – If You’re Out There (remember when he performed this on campus HERE for the Obama Rally?)