Some good Penn alumni Hollywood news in my roundup this week:

Per Cynthia’s Cynopsis, after 19 years with the Sundance Film Festival (he’s been the Director most recently), Geoffrey Gilmore (C’74, Penn in Pictures 2002 panelist) just changed jobs and joined New York-based Tribeca Enterprises as CCO where “he will lead the company’s international content strategy, development efforts and brand expansion. Geoffrey will also be a part of Tribeca’s Board of Directors.”

More of my posts about Geoffrey here 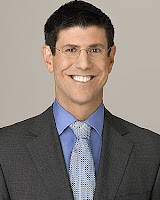 More of my posts about Rich here

Mark Cronin (ENG ’86) picks Ricki Lake as headmistress of the next installment of “Charm School 3”.

Mike Karz (C’89, W’89) will produce the film Valentine’s Day: “a love story which revolves around five relationships in Los Angeles, all of which are put through the paces over the course of one Valentine’s Day.

Mike will also be producing the romantic comedy “Five Killers” starring Katherine Heigl. Per Screamingdemon, “Story kicks off when a woman meets the man of her dreams while on vacation. Married bliss is turned upside down when they discover that their neighbors may be assassins hired to kill them.” 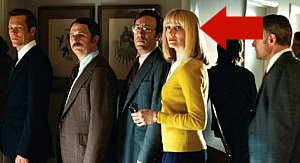 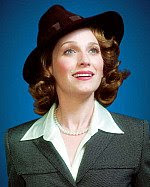 She is also now starring as Sarah Brown in the Guys and Dolls revival on Broadway with Lauren Graham.

Look for more about Kate on DT in the near future!