Every Penn success story in Hollywood has an interesting beginning and the following is another must-read for ambitious undergrads and alumni looking to stand out and charter the entertainment waters.

Get the details on how Sonny Lee (C’03) became a TV staff writer for a popular show premiering this week! 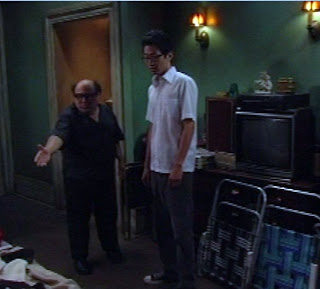 “Charlie, Mac and Dennis decide that since gas prices have doubled over the last year, why not buy up a bunch of gas now, store it in the bar for a year, and then sell it back for a huge profit? Meanwhile, Dee and Frank are convinced that Dee’s biological father, Bruce Mathis, is funding terrorists when he donates to a local Muslim community center.”

Click here to find out how Sonny took his career into his own hands!

…Then get Sonny’s tips on being a TV writer here!
and more of my Tuesday Tips here!

Catch up on all 3 seasons available for free here 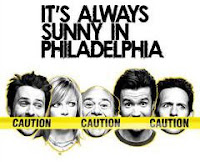