Penn Alumni You Should Know About: Vol. 11 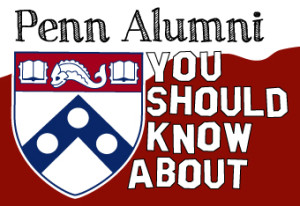 [ssba]
Check out these 16 Penn alumni making news in Hollywood!

Joan Harrison (Bloomers) has just been named SVP Scripted Programming and Development at Asylum Pictures, according to Deadline. The former literary agent will be responsible for the production company’s miniseries and limited series projects. Congrats Joan!

Mark Cronin (ENG ’86, Mask and Wig) has done it again. The reality TV mastermind is producing a new MTV show titled Scrubbing In. It follows nine nurses from around the country who move to Orange County, CA and live together. The show is picking up some heat from several nursing associations for the way it portrays nurses (i.e. as wild party animals). Think Jersey Shore with an education in medicine. Sounds dangerous. Remind me to never need medical attention when I’m in The OC. 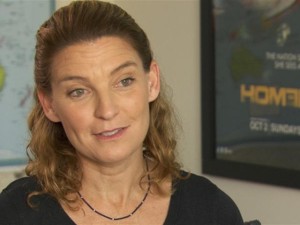 Roy Vongtama (C’96) is both a doctor and a working actor. Typical Penn grads always have to be successful in multiple careers. Check out Roy’s upcoming roles below and make sure to set those DVRs. 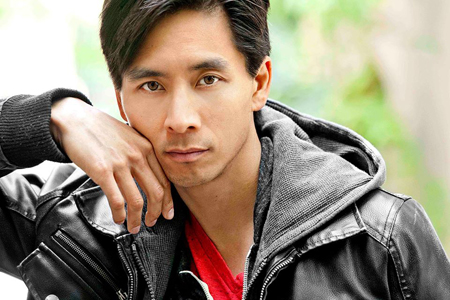 Zach Lutsky (C’97) has just been staffed on a mid-season Fox show titled Night Shift. Lutsky is known for juggling ER shifts and writing for lots of medical shows.  Do you ever have time to sleep, Zach? Ever? 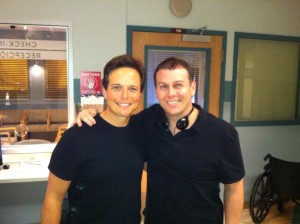 Adam Tsekhman (W’02) has just put the finishing touches on his original script titled Americanistan. Now he is looking for help to raise money to shoot the pilot. He calls it “The Newsroom meets The Dictator” and it’s bound to be a funny and interesting take on the Middle East. Check out the pitch below and if you like what you see, donate here!

Next up: Alumni Filmmakers!
[adsense]